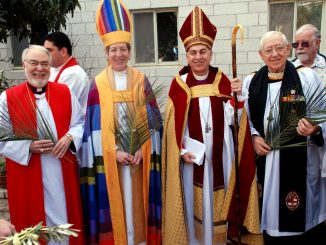 Paul Bayes, Bishop of Liverpool, is displeased by American Christians who support Donald Trump. He says, “Some of the things that have been said by religious leaders seem to collude with a system that marginalises the poor, a system which builds walls instead of bridges, a system which says people on the margins of society should be excluded, a system … [Read on]

I can’t say that I would be particularly pleased if my next-door neighbour affixed a large fibreglass great white shark apparently diving into his roof, but time lends charm to eccentricities and there is no doubt that the model shark that Mr Bill Heine affixed to the roof of his house in Headington, Oxford, thirty years ago, continues to raise … [Read on] 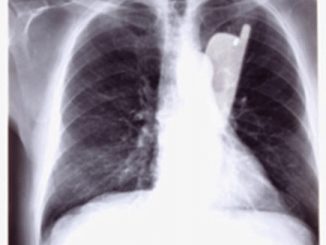 Picture the scene – a grinning twenty something surreptitiously playing a Snapchat video on their phone on the train, while a 50 something man cuts to a bemused glare, his morning Metro a mere masquerade for Monday misery and apathy. A middle aged lady sits stony faced engrossed in her Kindle, trying desperately to avoid any glimmer of eye contact or hint of … [Read on] 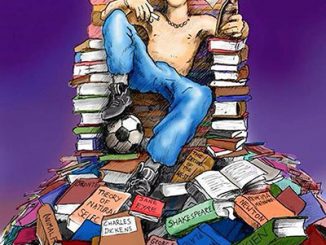 Not so long ago I took part in a public debate on selective education where I argued that the lower orders were not worth educating because they were innately and irrevocably stupid. Immediately an angry and bitter ‘well spoken’ leftist jumped up and shouted at me: ‘How dare you! You went to privileged schools from the start.’ I replied that … [Read on] 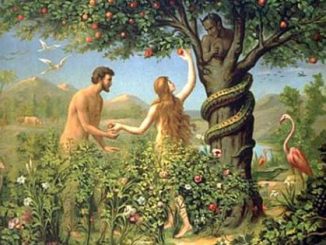 Soon after the allegations against Hollywood producer Harvey Weinstein broke, a campaign started on social media under the hashtag #metoo. Thousands of woman posted the hashtag, sometimes along with claims that they, too, had been sexually harassed or assaulted, and occasionally even descriptions of the alleged attacks. Many people have been quick to jump to an apparently simple conclusion: there … [Read on] 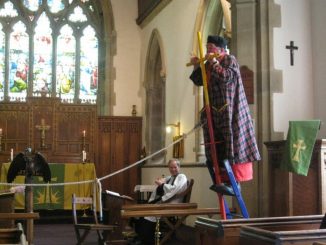 “Hung out to dry,” those are the words of Lord Carlile in his judgment on how the Church of England authorities treated Bishop George Bell The Church operated a kangaroo court. Here are the facts… Bishop George Bell (1883-1958), Bishop of Chichester, has been judged and condemned without any case brought for his defence. An elderly woman came forward in … [Read on]

Someone needs to ask, what single variable, or direct chain of causality, influences a man who has left his miserable life to migrate to a society far more materially and functionally advanced than his, only to throw an opportunity away that millions cherish by attempting mass murder? A recent attack in New York demonstrates that the radicalisation rot has spread … [Read on]

Here is some good news: Europe’s sensible parties have held a meeting in Prague. Of course, the mainstream media – that is the socialist, Europhile media in thrall to every word that proceedeth from the mouths of the dictatorial Brussels bureaucracy – do not refer to a meeting of the sensible parties, and prefer the description “far right parties.” Or … [Read on]