Are trains interesting? It’s a question I ask myself whenever browsing the magazines at WH Smith, where shelves are devoted to a plethora of publications on railways now and then. Steam engines remain a prominent theme, although memories of the billowing smoke must be fading. The trainspotter, with anorak and notebook on a windswept platform, is a rather sad stereotype, … [Read on] 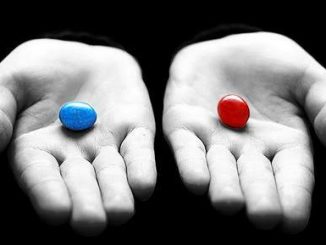 Legal cases rarely make for very exciting reading. The Court of Appeal’s decision today, that the High Court should not have made a declaration about the limited powers of comparatively young teenagers to consent to potentially drastic gender reassignment at the Tavistock Clinic, is no exception. Unless you suffer from serious insomnia, it is not recommended entertainment (if you are … [Read on] 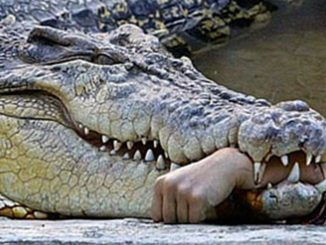 Extract in this week’s Salisbury Review..…….Instead we should concentrate on what must be to western eyes the incomprehensible philosophical differences between two groups of middle class, reasonably prosperous, young urban Afghan women who outwardly look the same but think so differently that they end up having nothing in common and would probably kill each other for their respective beliefs. Twenty … [Read on]