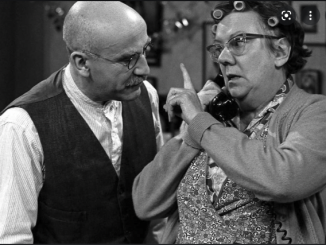 ‘Ma’s out and Pa’s out, let’s talk dirt! Pee-poo-titty-bum-drawers!!!’ As a child I was a bit shocked when I heard that the esteemed (by adults) duo Flanders and Swann, had sung such a song, not on TV, ‘Auntie’ BBC would not have liked that in the 1960s, or Flanders apparently lingering in his Falstaffian basso over the word ‘drawers.’ These … [Read on]

Phone Rings: Me: ‘Hello? Yes. Oh, it’s you. No, I am still alive. I didn’t send you a Christmas card to you this year because I haven’t heard from you in person for six years, not since the family funeral. I sent emails and then I phoned, remember, but you said you were too busy to speak to me, and … [Read on]

During a Zoom group I got a call from the organiser of a mental health charity where I’ve been a volunteer for five years. The quiet voice told me I was banned from going on any more of their group outings. Once a month I received a social calendar listing events which I discussed with someone I have specifically befriended, … [Read on] 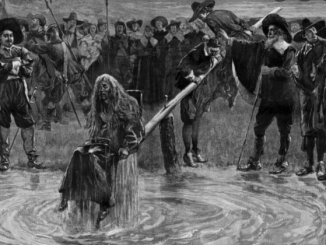 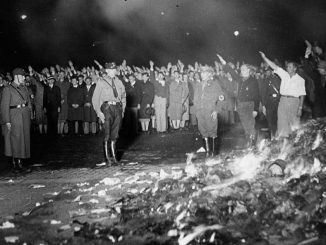 I made my first public protest for years last week. A neighbour told me the old copper beech outside our shops on our main road had suddenly been hacked down, nothing remaining but a stump. It showed no sign of rot, but a clear, accusing line of rings spelling out over 120 years of growth. I placed two bunches of … [Read on]