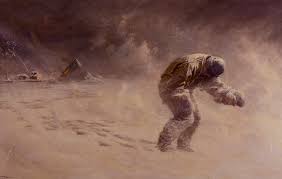 ‘Can we just escape?’ ‘If this is progress, please can I just get off.’ ‘Where will we go?’  older British people ask,  dreaming of a simpler age. ‘Portugal?’ they say hopefully. ‘Lots of immigration problems there and in Spain. The chaos on the Greek Islands will spread like blue dye swirling through a bowl of water.’ their all-knowing friend … [Read on] 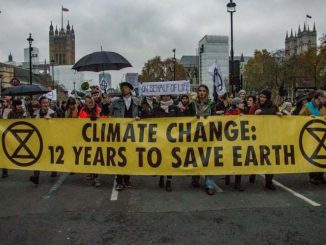 Right  this minute, about 850 students from Cardiff University are partying in the French ski resort of Tigne at a height of 2100 metres. (7000 feet).  They will be drinking alcohol hauled up mountain roads by trucks.  Tomorrow, in a somewhat hung over state, they will be run up and down mountains as high as 3450 metres. (11,300 feet) –  … [Read on] 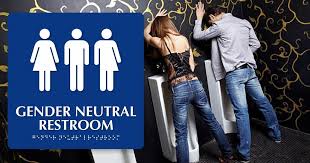 When I was fourteen years old, I had a Saturday job at a newsagents. Every week, a lecherous, greasy, fat guy used to come in and buy four ‘girlie’ magazines. He would bring them over to the till and the lean right over the counter with his eyes practically in my boobs and his hands ready to grope. I had … [Read on] 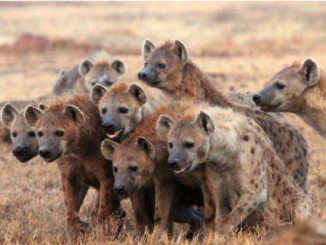 Take a look at ‘that’ photo of Prince Andrew and Virginia Giuffre the seventeen-year-old girl with whom he might have slept. What do you see? You see a handsome young man and an ecstatically glowing young woman.  The girl is grinning from cheek to cheek and looks absolutely delighted that a member of the British Royal family is with her. … [Read on]

Thirty-nine people die in the back of the truck. Is this a reason to change our entire immigration system? You would think so if you listened to the outpourings of grief from Dianne Abbott and her morally outraged friends on the left. Sept 2019: Labour’s annual conference in Brighton unanimously backed a motion that commits the party to “free movement, … [Read on]

A fourth year medical student was admitted to Cardiff University Medical School who is almost totally deaf and blind. The BBC celebrated this as ‘Capturing NHS diversity.’  ITV glorified it as ‘Deafblind medical student pursuing her dreams.’ All the media, without exception, as well as an NHS spokesman said how wonderful this was and that it showed that anyone can … [Read on] 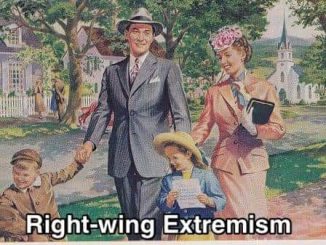 “A lack of belief in transgenderism and conscientious objection to transgenderism in our judgment are incompatible with human dignity and conflict with the fundamental rights of others.” Employment Tribunal Ruling on a doctor who refused to address a male transgender patient as ‘Mrs’ or ‘Ms’ And the actress Helen Mirren (whom we should believe because famous actresses know everything) dismisses … [Read on] 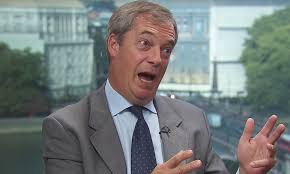 I am at a ‘Turning Point UK’ dinner attended by several hundred people. Nigel Farage, bursting with smiles, handshakes and energy, enters the high ceilinged ballroom with its massive chandeliers, and the crowd parts like the Red Sea. Even though he is physically not particularly large, his presence is electrifying. Everyone wants to shake his hand. Everyone craves a few … [Read on]