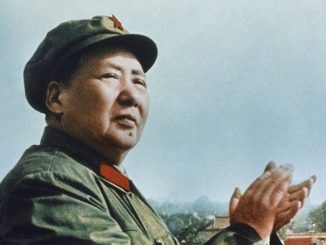 Written by David Kurten & Niall McCrae In Alice and Wonderland, the Queen believed six impossible things before breakfast. We present just one conjecture, far-fetched at first glance, but based on evidence. The Conservative Party, as frequently observed, is no longer conservative. But it is worse than merely a liberal dilution of its former self. Our belief is that the … [Read on]